GRIT YOUR TEETH and bear it: From time to time, your cue ball is going to come to rest frozen against the cushion. And after youre done cursing the gods, youll usually have to deal with limited shot options; after all, you cant address that cue ball with very many variations in English any more. Still, opportunities exist  on some fairly common shots  to score and achieve a high-percentage shot for your next attempt.
How do you assess which is the correct execution of those available to you? Start by looking at the common denominator in these diagrammed examples  specifically, that you can only address the cue ball with 11, 12, or 1 oclock English, because only the uppermost portion of the ball can be cued. So this is a good place to look for center-ball bank shots, especially those which have a simple solution as to their final positions. In the examples that follow, Diagrams 1 and 2 should yield excellent position to continue the run; Diagrams 3 and 4 show fairly difficult shots in which a simple solution as to final-resting-place might not be so obvious.

Diagram 1
Diagram 2 offers the quintessential frozen-ball problem: all three of the balls are frozen to the side rails. Some might try for an almost-impossible thin hit off the outside of the white ball, trying for the natural anglebut even if you got that hit, the . high-ball action on the cue ball will cause it to go long on any table, especially one with new cloth. There is a double-the-rail shot off the corner side of the red, but again, because of the frozen factor, its extremely difficult to control. Solution 2 is one of my favorites in exhibition to showhow a seemingly difficult position can surrender a beautiful next-shot opportunity. The white and red balls are one balls width apart, frozen at the first diamond, while the cue ball rests on the opposite rail, a third of a diamond from the corner. Shoot with 12 oclock English to the short cushion first at the corner, and with proper speed youll split the balls like an atom!


Diagram 3
Diagram 3 really doesnt offer much of a choice. Play a tickey behind the red and the ball will travel too long; a thin hit off the outside of the white would be too tough for most; and the inside of the white just doesnt compute here at all. So shoot into the short rail as diagrammed with 12 oclock English. Your speed should be sufent to get the cue ball through the white ball after contacting the top two rails, then down to the short rail and the third ball. Theoretically, you could even achieve position here, if the white ball comes to rest in the opposite corner while your cue ball lands softly on the red.

So for the diagrammed shot, the cue ball must rebound quicker off the rail in order to come out long enough to score, and thats why the follow English were forced to use in frozen-ball shots is an ally here. Additionally, youll need a little help from reverse English thats right, 1 oclock English to help the ball come out longer yet (reverse English helps maximize the cue balls bounce off a cushion).
Next time you find your cue ball strapped to the cushion more than youd like, demoralize your opponent with one of these. Overcoming a well-played safety is enough of a will-breaker as it is; playing position from such a leave is moxie to the max, and will leave your opponent limp.
© Copyright Mr 3 Cushion.com All Rights Reserved. 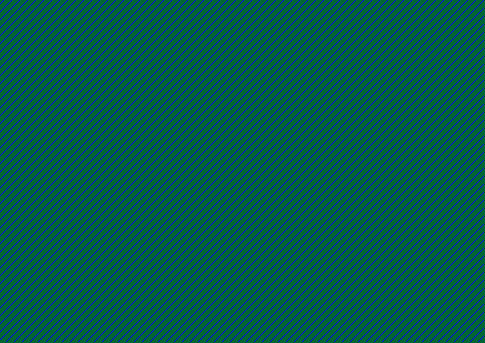 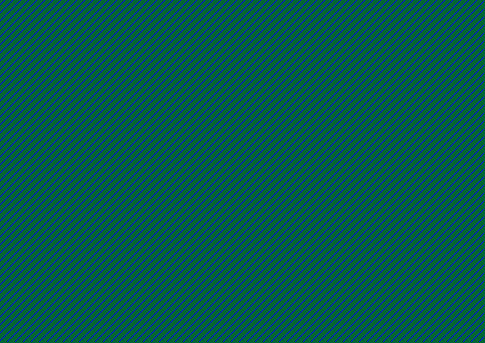 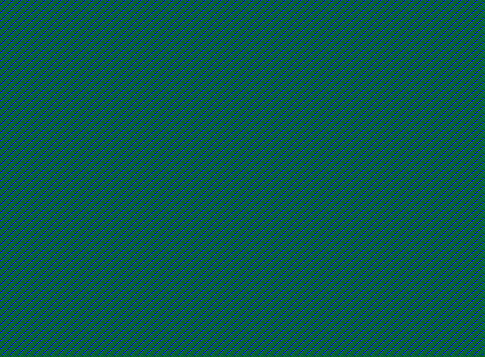 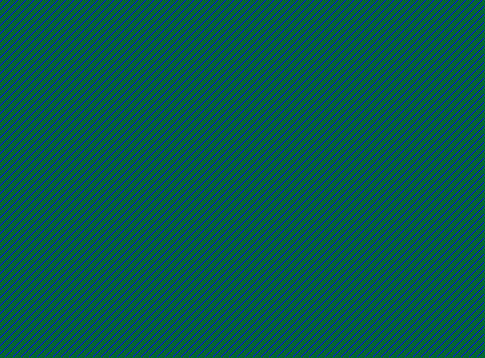